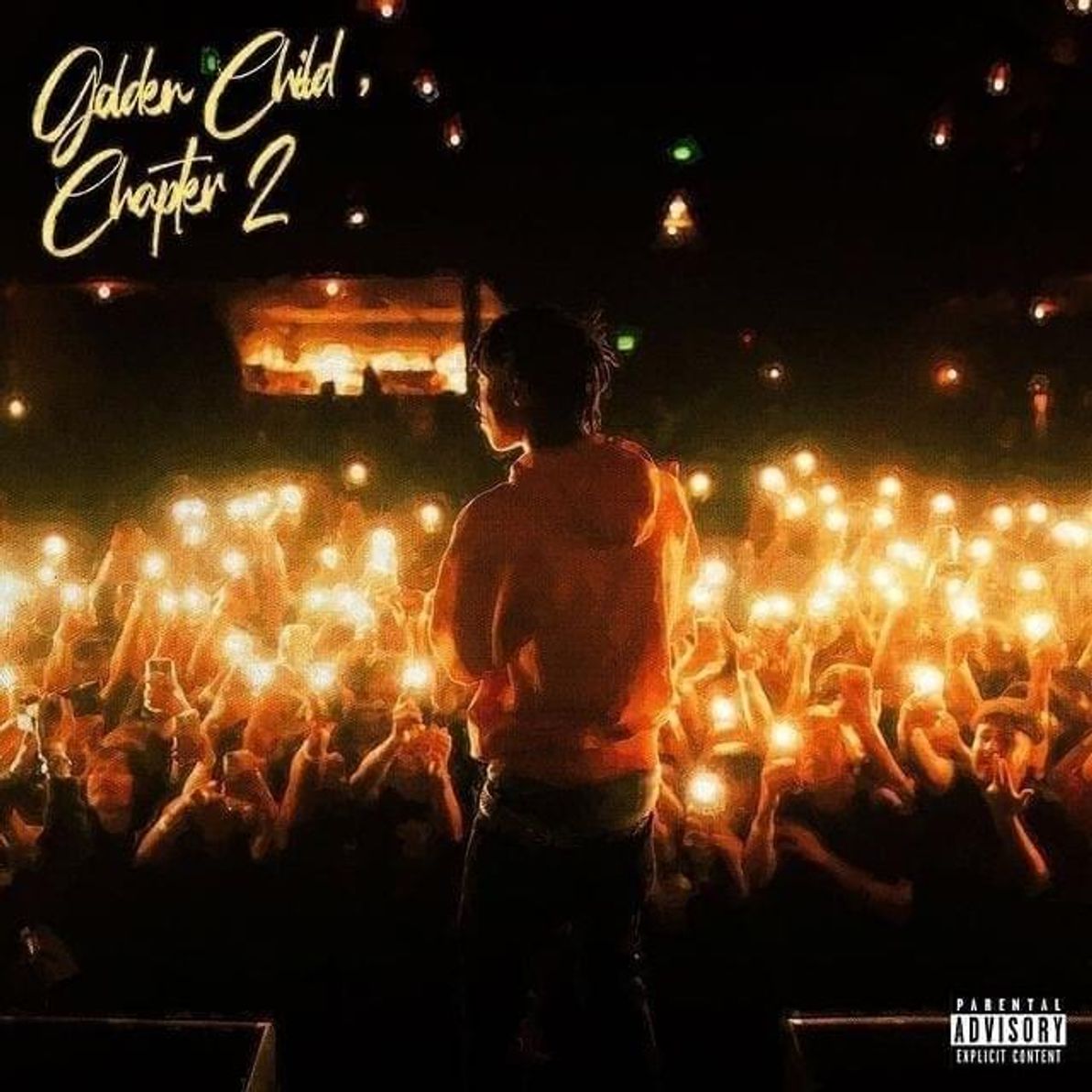 There’s been a lot of nonsense surrounding the underground as of late, but music will always return to the forefront. Autumn! has not skipped a beat when it comes to paving his own lane. His latest EP Golden Child, Chapter 2, picks up right where the first one left us. Only this time it’s an elevated sound like none other.

With just seven songs we see numerous shades and styles of what this young man can do. Of course, the production quality is to never be in question, but past all of that, this man can pen some hits. Most of this resides in the Plugg realm and expands to a broader audience. The cuts that stand out on the first listen are “Can We Talk”, “Jay N Bey!” and “Myself”, but no song lags behind the rest.

Consistent and easy-to-follow melodic approaches are what make Autumn!’s fan base grow steadily. He’s in the middle of being at the top of the underground but still not in the mainstream limelight. Though it doesn’t deter him from completing the mission, this kid is gonna be around for a long time. Whether you found him from the Slayworld days or the new work that’s dropping, Autumn! and his wave cannot be silenced.