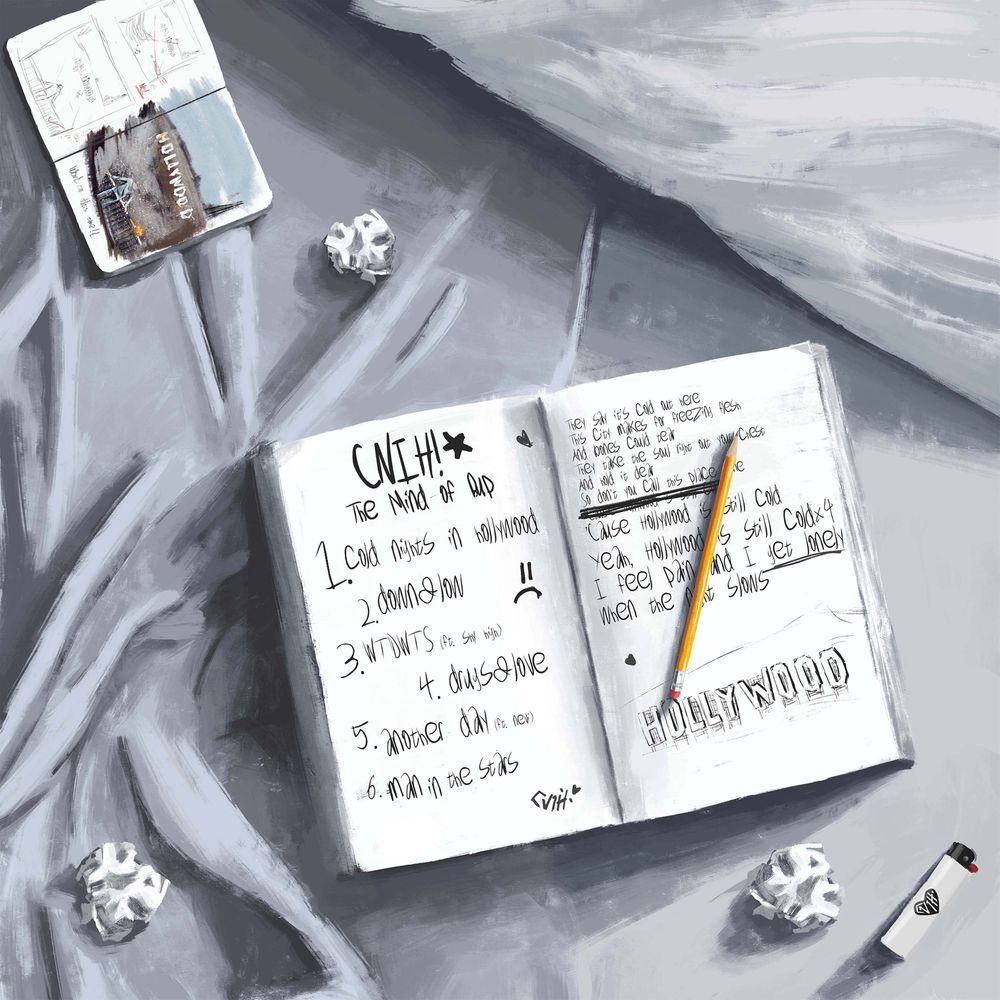 Buppy is a Utah native but moved to LA a few years back. In those days of artist development, this young man was also growing up himself and making some transitory tunes. Cuts of vivid emotion, heartbreak, and the challenge of growing your own fanbase. Crafting hundreds of songs he came to a final 6 that would be deemed his debut, Cold Nights In Hollywood.

Below are the visuals to one of the many standouts on the project called “Another Day” featuring Nevi. Directed by Anthony Palmer, we see both of our protagonists lost in their own worlds at the laundromat. This is a melding of dance, house, hyperpop, and traditional pop elements, but their fusion is what catches the ear.

Buppy dances freely while the music entrances both the viewer and himself alike. You can witness that this kid really puts his all into these songs and each has a quite different feel.

We get the sense that this is bigger than just a temporary fling, Buppy wants to be here for a while, gifting new songs to the world. Connecting with your fans or potential ones is the true determining factor between a short-lived career or a vivacious one. Bup tells the world of his passions and pains, doing so in such a memorable manner. Both the visuals and the EP are worth the while to check out and delve into Buppy‘s world.