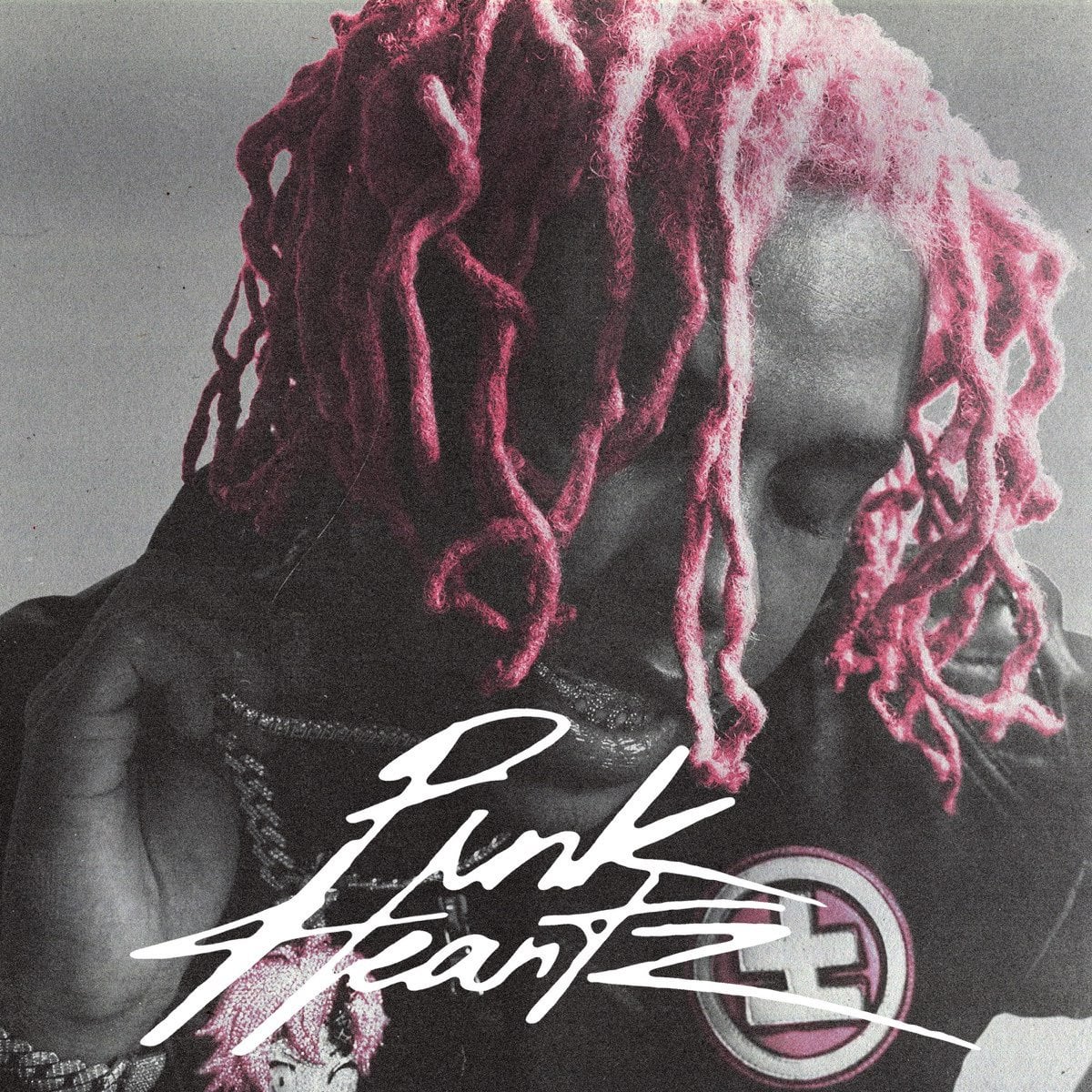 Faygo gets a lot of hate from the underground. And yeah, they could have sped things up a bit when it comes to the release and overall rollout. But it seems like Faygo has turned into this scapegoat of an artist regarding the public’s complaints. His music is still so fresh and new that we don’t know where he’ll end up, but the hype is pretty heavy behind him. Adding to that, the hateful incels of the internet say he’s fallen off, even before the story has begun.

But this brings us to Pink Heartz. These sixteen cuts paint a lucid portrayal of Faygo‘s mind. This kid realizes there’s nothing to hold back and one of the first things he says on the project is “can’t go back to the old me”. When you think about it, Faygo has spent the past two years curating that first significant stage introduction. The least we can do is approach it with an open mind and to be honest, I think these critics are a bit harsh.

With cuts like “Me Too”, “Price” and “Greed”, you can hear the Cactus Jack flavor brimming from the seams, but this sound was here before the imprint. An outstanding melodic effort from start to finish, but our protagonist doesn’t want you to forget that he’s growing like the rest of us. If this is only the beginning, we’re in for a real treat. Faygo is going to change some minds with this one, so peep it all below.